This article analyzes the rapid fall in value of Russian currency, Ruble, in the light of recent, deep fall in oil prices. Discusses the issue in terms of global economics. Explains, why better global cooperation in trade and less confrontation is better for the well-being of everyone. 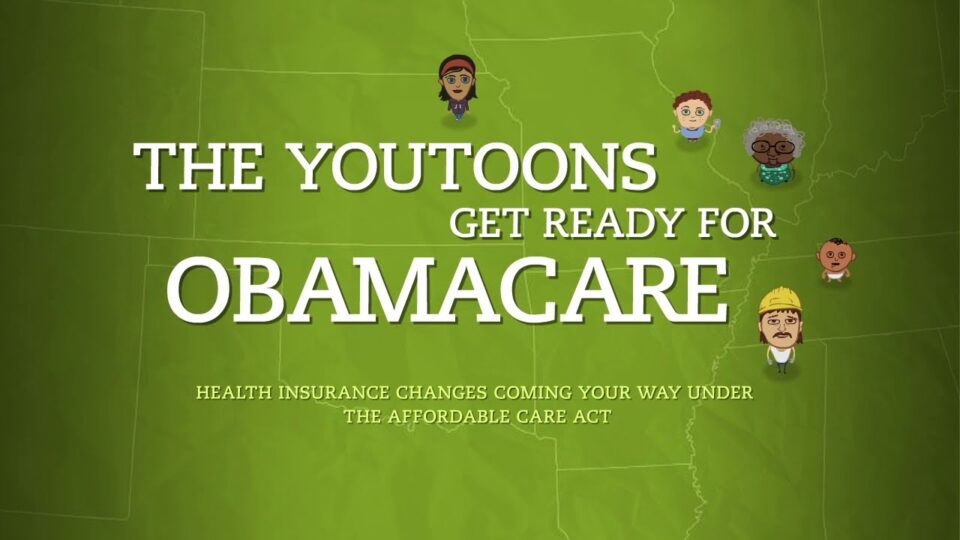 This article analyzes the efficacy of a freedom based economic system versus government and laws in creating jobs and prosperity. Provides a wide and deep historical perspective. Highlights Obamacare and minimum wage laws. Explains, why free economic activity is far superior than childish protection and welfare laws. Exposes the damaging effects of government regulations on job markets. Cites examples from international markets.

This article analyzes crises in public education system and other public sectors, in the light of proven free market Capitalism principles of competition and choice. Highlights the fact that government monopoly on early education, just like other government monopolies, is at the heart of this issue. Shows, how people's hard earned money is being dumped in big and inefficient government instead of being used for better purposes like education.

This article analyzes the links between business, cost of production, consumer, prices, wages, unemployment and government regulations in the light of currently hot discussion on minimum wages, going on big media, political and government circles and in between economists. Provides the economic and political perspectives. Highlights the real issues and explains why those are being overlooked by big media and politicians.

This article analyzes U.S. foreign policy, in the light of current events in Iraq and Libya. Compares current policy of intervention with the policy of isolation practiced by our founding fathers. Brings into focus the human and economic cost. Discusses the adverse effects here at home and abroad. Shows, why is it impossible for any country to police the whole world and why billions of humans around the world can not have same way of living.

This article analyzes the issues related to Social Security Insolvency, recently brought into focus by trustees' report. Highlights the fact that only viable, affordable and long term solution is to provide Americans with choices to continue with the system, invest in alternative private portfolios or to take charge of their own destiny and completely opt out the system. This tough solution will end the continuation of failed system.

This article analyzes the right of federal government to provide subsidies under Obamacare law, in the light of recent federal appeals court decisions. Highlights the disasters caused by this very poorly thought and written law. Brings into focus a more comprehensive and wider perspective. Tries to find real solutions to the problems and issues. Compares free market solutions with solutions provided by government.

This article analyzes the the cause and damages attached to terrorism and War on Terror. Provides a historic perspective. Performs a cause and effect analysis, and reviews the cost effectiveness of War on Terror. Sheds light on U.S. foreign policy and aftermath of post 9/11 wars. Article has special focus on Pakistan. Explores the role of Pakistan and the cost it is paying for being a U.S. ally in War on Terror.

This article analyzes the debacle of Obamacare. Points out to the fact that it was upheld by Supreme Court only because of a reason repeatedly denied by president Obama and his administration, the fact that it is a tax. As a matter of fact the largest single tax hike in human history valuing upto 700 billion dollars. Proves that it has failed to deliver almost every promise attached to it. Concludes that in no way, it justifies the enormous cost.

This article analyzes the budgeting, overspending, borrowing, debt, taxation and insolvency issues related to federal government and its agencies, in the light heavily advertised transportation cliff. Emphasizes the fact that these so called cliffs are not really cliffs. Proves that it is not a revenue issue, it is actually an overspending, resulting from corruption, inefficiency and carelessness. Proposes more common sense, free markets solutions to the problem.

This article analyzes the Federal Reserve System, deficit financing, government backed bonds and securities, paper money, budget deficits and sovereign debt, in the light of experience of Great Recession of 2008-2009. Explores the history of the formation of Fed. Uncovers the partnership between big banks and government, in the form of Federal Reserve System. Explains, how Fed is responsible for repeated bubbles, deficits, and credit and debt crises in our economy.

This article analyzes the issue of minimum wage from business, economic, financial and social relationships point of view. Digs into the root causes of currently very hot discussion. Proposes that beating about the same bush will not solve the problems. All the currently proposed solutions are tried again and again, before. We are having this discussion again, because, issues are not resolved, at least in long run.

This article analyzes the issue of powers and limitations of executive and legislative branches of federal government, as outlined in constitution. Criticizes the executive orders, and president's unconstitutional decisions to postpone or suspend the certain parts of a law, already passed by congress, and signed into law by president, as he has been doing with certain parts of Obama care. Emphasizes the fact that he can only execute the law in its entirety or get it repealed.

This article analyzes the logic and consequences of U.S. foreign interventions, invasions and wars. Discusses the topic in a very wide context. Highlights the human and financial cost of these ventures. Finds out, if these have been beneficial even from political point of view. Provides a historical perspective. Points out to the facts on grounds and results outside the battlefields. Performs a cost and benefit analysis.

This article analyzes the issues of socio-economic inequality, and proposed solutions. Brings into focus the question, is inequality bad or natural? Provides a historical perspective. Points out to the successes and failures various ideologies have encountered in past, recent and contemporary situations. Digs into the fact that the attempts to create an artificial equality, always lead to more taxation and bigger government.

This article analyzes the ongoing disputes and debates on the nature of health care system in U.S. Provides a historical perspective and and compares the arguments from all sides. Brings into focus, president Obama's signature achievement, Affordable care Act, commonly known as Obama Care. Finds out, what are the best ways to tackle with global health crises, especially the serious crisis in U.S.

This article analyzes the option of voting for third parties. Discusses the arguments for and against the multiple party system. Brings into focus the importance of competition and availability of choice. Points out to the rampant corruption and cronyism in current two party dominance over our political system. Explains, how improved competition and more choices can change the situation. Appeals to the voters for voting in accordance with merit, not the affiliations.
X