This article analyzes the ever growing problem of violence in our lives, in the light of recent sad incidences school shooting in Pakistan and shooting of people by police in United States. Explains, why governments should not have the rights, an individual can never have. 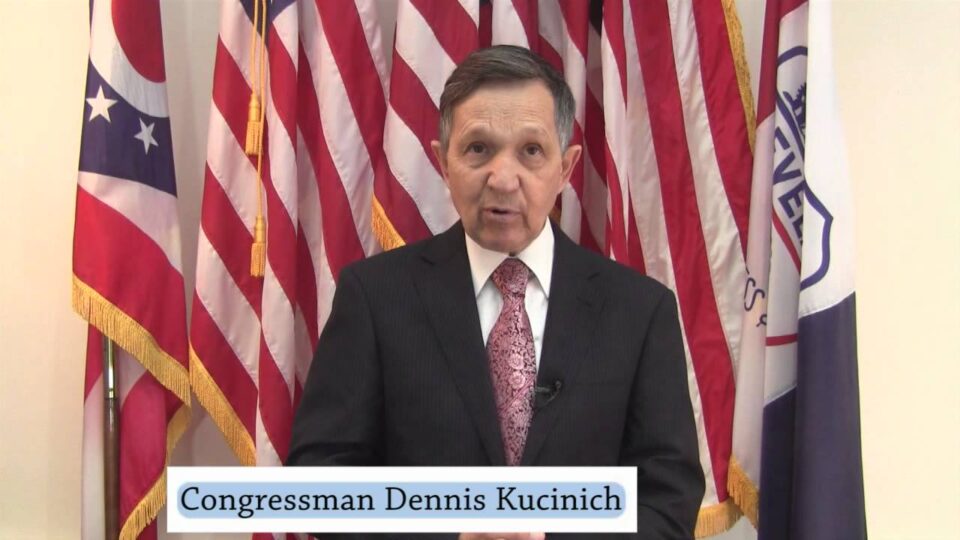 This article provides a retrospective view of ongoing dismal recovery from 2007-2008 great recession, and compares it with alternative free markets, no intervention scenario. Highlights the adverse effects of artificial inflation maintained by liberal fiscal and monetary policies. Shows, why deflation is absolutely necessary for a quick and strong recovery from crash, in the times of crises. Discusses in details, the natural market correction mechanisms in free market Capitalism.

This article analyzes crises in public education system and other public sectors, in the light of proven free market Capitalism principles of competition and choice. Highlights the fact that government monopoly on early education, just like other government monopolies, is at the heart of this issue. Shows, how people's hard earned money is being dumped in big and inefficient government instead of being used for better purposes like education.

This article analyzes currently proposed immigration reforms, in the light of the concepts of limited government and economic growth. Shows, how immigrants push up the supply and demand curves, spur growth in business activity while creating new jobs in the process. Highlights the fact that immigrants are driving wages down only because they are illegal, and have to accept whatever is offered.

This article explores the real causes and solutions related to recent mass uprisings, especially in Middle East. Analyzes the post-uprising trends and current situation in those countries. Reveals the disturbing fact of those countries still being in the strong grip of status quo. Finds out the reasons for these regressive chain of events. Proposes the true, obvious and feasible solutions. Brings into focus the basic issues with thought process and societal structures.

This article analyzes the the cause and damages attached to terrorism and War on Terror. Provides a historic perspective. Performs a cause and effect analysis, and reviews the cost effectiveness of War on Terror. Sheds light on U.S. foreign policy and aftermath of post 9/11 wars. Article has special focus on Pakistan. Explores the role of Pakistan and the cost it is paying for being a U.S. ally in War on Terror.

This article analyzes the increasing religious polarization in India, under the microscope of 2014 general elections. Provides an extensive historical perspective. Adds the context of overall South East Asian and global politics. Gets to the roots of this issue. Covers all aspects. Finds out, why religious extremism is getting stronger and stronger, in a society where people of different religions are living together for centuries, over centuries.

This article analyzes the Federal Reserve System, deficit financing, government backed bonds and securities, paper money, budget deficits and sovereign debt, in the light of experience of Great Recession of 2008-2009. Explores the history of the formation of Fed. Uncovers the partnership between big banks and government, in the form of Federal Reserve System. Explains, how Fed is responsible for repeated bubbles, deficits, and credit and debt crises in our economy.

This article analyzes the adverse economic effects of our governments continuous attempts to police the world and resultant wars, in the light of 1969-70 recession. Effectively shows, how recklessly lose supply of money through ridiculous fiscal and monetary policies cause inflation, currency devaluation, unemployment, depressed wages and benefits. lowered standards of living and recessions.

This article analyzes the big government burden on economy and country's finances, in the light of the experience of 1958 recession. Spells out the enormously adverse effects of direct and indirect taxes and sovereign debt on take home money. Highlights the reason why people are taking home less and less money after ever increasing payroll deductions. Makes it very clear that the continuous decrease in take home money is not coming out of thin air. It is a direct result of bigger government and its enormously ballooning debt.

This article analyzes the predictability of climate, economy and finance. Sheds light on different methods of estimation, and finds out why most of those are so off. Diggs into the filthy triangle between corporate and lobby money, big media propaganda tactics, and ever growing governmental size, authority and spending. Finds out the links between authority and corruption, and secrecy and corruption. Discovers, why this situation is turning out to be a train wreck, for our country, nation and everyone of us

This article analyzes history, in the light of different political and economic ideologies and point of views. Highlights the major players and their roles in good, and bad. Compares different interpretations and discusses various proposed solutions. Brings into focus the ideas of authority and freedom. Finds out, how government has been the single most common and destructive weapon, in all the destruction and havoc, ever imposed on humanity.

This article compares individualism with collectivism. Finds out, if the collective good lies in individual freedom and happiness or individual welfare lies in collective reforms. Borrows arguments from the evolution of societies and civilization. Shows the contrast between the individual ownership of him or herself and statism. Justifies the value of inalienable rights to life, liberty, property and pursuit of happiness.

This article analyzes the outrageous and unending spree of bailouts in Europe and America. Goes deep and wide into the causes and consequences. Sheds light on the role of big governments, banks, corporations and political lobbies in creation and continuation of current crisis. Invites readers to stand up for their rights. Exposes the corrupt tactics and suggests that methods to combat and fight back.

This article analyzes the rampant corruption and cronyism going on in U.S. government, in the name of wars and green technology. Unveils the role of corporate lobbies and big media in this ongoing and worsening situation. Points out, why a government too big in size and authority is the biggest threat to the survival of any nation and country. Diggs out and suggests the possible solutions for this serious problem.
X