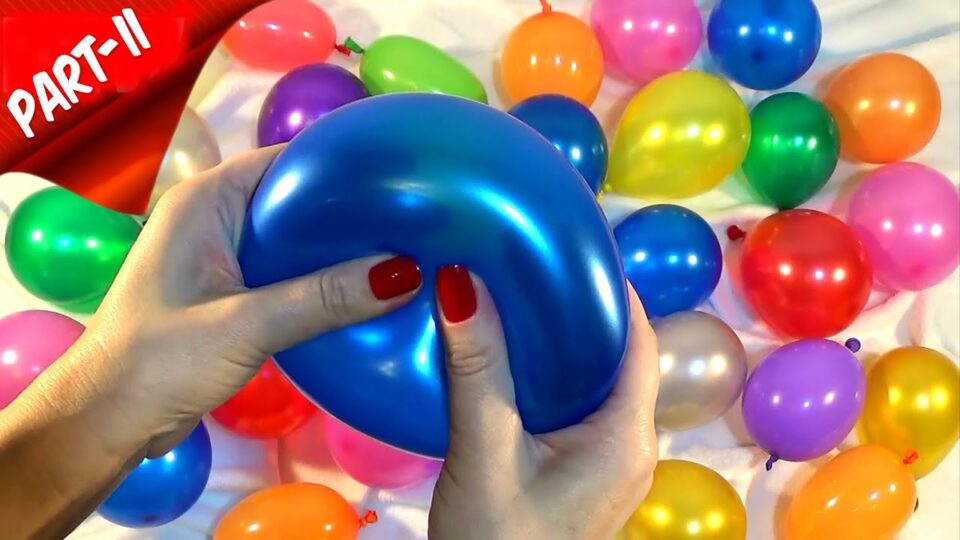 This article, analyzes the role of corporate lobbies and big media, their money, power and influence, in country's political and electoral process. Examines, how this dirty game is destroying our country, nation, its economy and finances. Warns readers and voters about the hazards associated with continuation of this process. Pin points, how this propaganda scheme works. Advises, how to tackle this situation and what needs to be, and must be done. Shows the ways to think outside the box and get rid pf the control of big media over voting decisions.

This article analyzes the recent immigration policy debate, arguments, background, facts, proposals and solutions. Provides it the economic, financial and national security perspective. Finds out, why immigration is so important for the integrity of our social fabric and stable future. Brings into focus the debate points from all involved parties. Compares current policies and legislative approaches with those of past. Uncovers the implications on past policies and projects the ones for future. Sheds light on specific solutions.

This article analyzes the distortion in free market, created by government picking up the winners and losers, mostly losers. Provides a very broad based and deep analysis of causes, methods and devastating effects on our everyday life, economy, financial status, business, jobs and fairness. Effectively shows, why market forces are far better then corrupt government officials and media, deciding our fate as individuals, and as a nation and country.

This article analyzes the current U.S. budget and debt crisis, in the light of two party duopoly on our political system. Points out the fact that people are flip flopping from one party to another, in the false hope of getting something better out of other party. Unfortunately, every time we switch over to the other party, the outcome we get is even worse than before. The reason for that is because both parties are now totally corrupt, and work for same corporations and their lobbies. The only way out of this mess is a third party controlling White House.

This article analyzes the 2013 State of Union address, delivered by president of United States, Barack Obama. Breaks down the president's excuses for a jobless recovery. Finds out, why his agenda is a complete and utter failure. Compares the golden principles of free markets, freedom of people and press, and balance of power between three branches of government, with Obama's agenda of unlimited government intervention, growth in size and power of government, tyranny and limiting the rights and freedom to minimum possible.

This article is the ninth, in a series, analyzing the candidacy of Gary Johnson, Libertarian candidate for president, in 2012 U.S. presidential elections. It provides a very broad and deep historical perspective to the evolution of money and trade, and government controls. Has a great criticism of monetary and fiscal policies. Effectively shows, how government regulations adversely effect the economy, in terms of devaluation of money, inflation, depressions, recessions and run-offs. Highlights the chain of events, in human history, leading to current dismal state of affairs.

This article is eighth, in a series, analyzing the candidacy of Libertarian Party candidate for president of United States, Gary Johnson, in 2012 elections. Focuses on the budget crisis and wars. Points out, why it is critically important to stop the wars, bring troops home and balance the budget, right now. Unfolds the hype about national security and terrorism. Also discusses the continuously worsening situation of constitutional violations and civil rights. Discusses, how all of our current major issues are intertwined with each other and have the one root cause, two party duopoly in our political system.

This article analyzes the civil and human rights situation, in United States and around the world, in the light of Julian Assange and Wikileaks' case. Finds out, why do we need a president, who truly values constitution, and civil and human rights. Discusses the charges against Assange and Wikileaks. Sheds lights on Assange's work and Wikileaks. Relates the case to constitutional rights of freedom of speech and right to information. Discovers, why corrupt governments and regimes need secrecy and anyone breaking into it, is considered an enemy.

This article is sixth in a series analyzing the candidacy of Gary Johnson, Libertarian candidate for president, in 2012 U.S. presidential elections. Article provides a bird's view on credibility and standards of credibility. Emphasizes that mainstream media and pimped politicians keep us busy in the war of words and effectively distract us from the real standards of credibility like deeds and record. In this environment, when we had been lied, time and again, on extremely serious issues, it makes absolutely no sense, to prefer words over deeds and record.

This article is fifth in a series analyzing the candidacy of Gary Johnson, presidential nominee for Libertarian Party, in 2012 U.S. elections. This article challenges the laziness of American voters and motivates them to stand up, and courageously and devotedly fulfill their responsibilities as American citizens and voters. Emphasizes the fact that we just cannot getaway from our responsibilities, by saying that it is all politicians' and media's fault. It has a lot to do with the ways we act and vote. If we vote responsibly, after doing little research about candidates and do not rely too much on big media, we can have very different outcomes.

This article is the fourth in a series on the candidacy of Governor Gary Johnson, Libertarian Party Candidate for president of United States, in 2012 U.S. presidential elections. Brings into focus the issues of government regulations vs. free markets. Analyzes the advantages and disadvantages of big government. Sheds light on the ideas of war, and global influence and control vs. constitution and Bill of Rights. Finds out, if government is smarter or people and private enterprise. Answers the question, if we are better off, protected by government or free.

This is the third article, in a series, on Libertarian Party candidate for 2012 presidential elections, Gary Johnson. Analyzes the notion that no third party can ever beat the two major political parties in United States, Republican Party and Democratic Party. Criticizes the notions, "This is not my problem" or "Does not effect me". Highlights the role of big media and corporate lobbies in two party duopoly in U.S. political system. Explores the role of two party duopoly in the political mess, financial crisis and civil liberty infringements.

This article analyzes the candidacy of Gary Johnson, Libertarian candidate for president of United States, in 2012 U.S. presidential elections, former two times, term limited governor of New Mexico, popularly known as Mr. veto, who used his veto power, a record, 750 times, during his eight years, cut taxes fourteen times and never raised those. He is true Libertarian, who stands for the superiority of constitution, drug reforms like legalizing Marijuana, ending military wars and war on drugs, and bringing troops home, right now.

This article analyzes the candidacy of Gary Johnson, Libertarian Party candidate for 2012 presidential elections in United States. Gary Johnson is a two term Republican governor of New Mexico, 1995-2003. He was known as "Governor Veto', because he vetoed over 750 pieces of legislation sent to him by state legislature for approval. He cut taxes 14 times in his 8 years as governor and never increased them. Yet, when he left office, his state was one of only four states in United States with a balanced budget, and even a surplus.

This article analyzes the every American citizen's right to vote, in the light of constitution, law, ethics and Democratic principles and traditions. Discusses the arguments of voting fraud and it's prevention. Uncovers the possible motives behind the new laws, in many states, restricting citizens' rights to vote. Finds out the possible implications of these laws. Brings into focus, the disturbing trend of disregard for constitution and it's requirements, on part of both major parties. Sheds light on, how personal and party agenda, and ideological considerations are taking over constitutional requirements.

This article analyzes the controversy surrounding Affordable Healthcare Act and the U.S. Supreme Court ruling, regarding it. Deeply reviews the issues faced by U.S. healthcare system and their effects on budget, deficits and national debt. Compares current scenario with the time when the act will be in full effect. Contrasts U.S. health care system with the other developed countries, in terms of cost, waiting periods and over all healthcare status of population, in different developed countries. Brings into focus the ever growing industry of medical tourism in United States.
X